The topic of the previous Blog was centered upon a meditative focus of the space between objects, thoughts, or words to arrive a place of self-empowerment, the zen space place.

This Blog migrates from that space place – the Void – to a position of self-creationism utilizing taoist practices. In other words, this will be a discussion about synthesizing the transcendental realm of zen, with the phenomenal realm as it occurs in the human experience, that on the path of change. 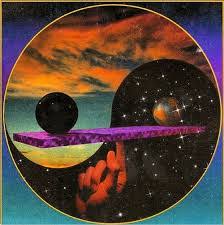 The “Tao,” is known as the “Path.” In China, the “Tao Te Ching” is known as the “The Path of Changes.” Overall, it is a philosophy that explores dualism. Dualities exist on many planes and include undefined energies as well as objectified phenomenon.

One such example is that of the Yin-Yang principle, which is of course the negative-positive or male-female energy precept. And of course, there is the obvious female-male duality found in all living things within the objectified plane that we know of as life on Earth. 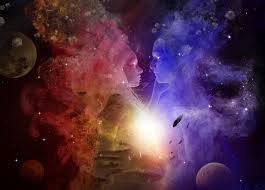 Taoistic canons rely on demonstrations of dualism and the presentations are relatively indirect. Whereas, zen-style guidance presents through directness and simplicity. Both conventions are noteworthy and can be combined to manifest and materialize desirable outcomes.

Watch for the next Blog to learn more about my experiences with relaxation into dualism.

Here is a quip from verse 2 of the Tao Te Ching:

…The difficult is born in the easy.
Long is defined by short,
the high by the low.
Before and after go along
with each other…
So the sage lives openly with apparent duality and paradoxical unity. 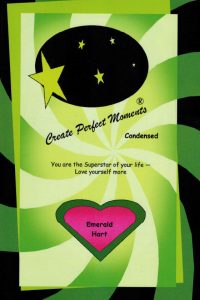 Listen to the free Podcasts

by the most direct means possible, the zen art of mastery.

(Duality photos are courtesy of images.google.com.)